Sultans of Türkiye returned from the World Championship with an Award! 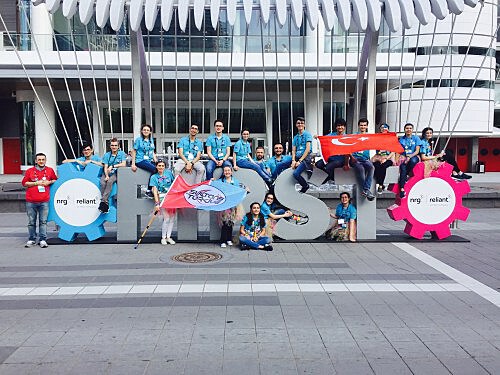 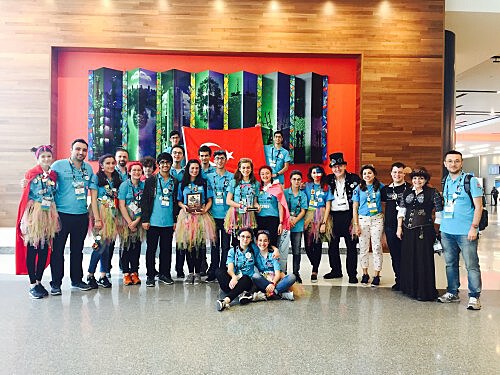 The tournament that was held in Houston on 19-22th of April, consisted of 401 teams who had been eligible to participate in the World Championship by the various awards they had won in the Regional Championships. Darüşşafaka Robotics Club, won the “Team Spirit” award who is given to teams that show exceptional partnership and teamwork as well as an extraordinary enthusiasm and spirit. 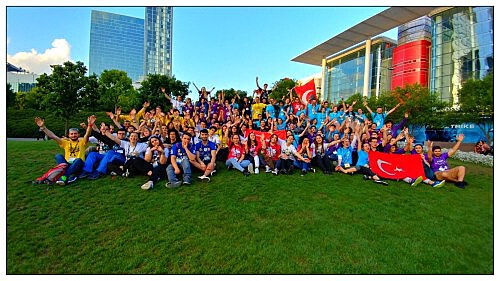 In the championship where 12 Turkish FRC Teams were representing our country, Darüşşafaka Robotics Club allowed as the pride of being the first veteran Turkish team.