Darüşşafaka Students were in NASA!

Darüşşafaka Robotics Club students who were in Houston, USA on 19-22th of April to participate in the FRC World Championship got together with the members of American Turkish Association of Houston (ATA-Houston). 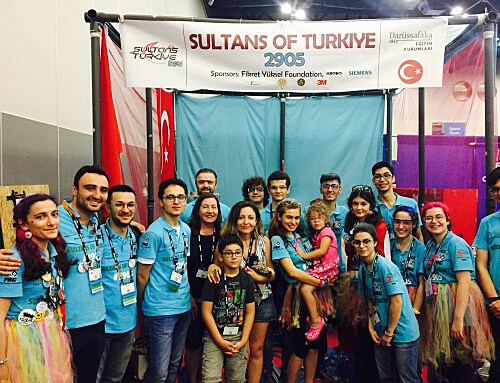 Darüşşafaka students first visited Tram Tour, had the opportunity to see and explore rockets that have been used in previous space assignments in Rocket Park. 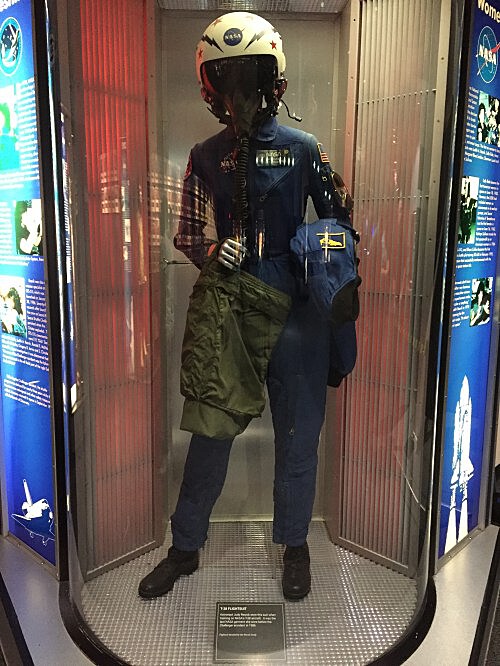 At the next stop of the tour the students visited the Astronaut Gallery and observed the apparel worn by astronauts in previous space assignments. 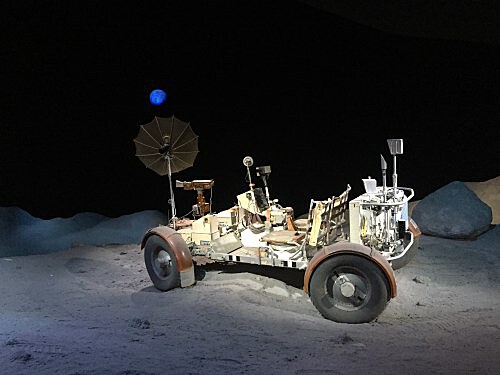 In another part of NASA Space Center, Starship Gallery, Darüşşafaka students saw important pieces ranging from newspaper articles about mankind’s adventure in space to modules that astronauts are taught by. They examined stones brought from the Moon and touched moonstones. 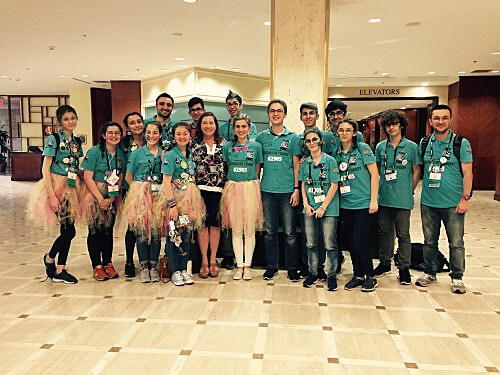 Jenny Midyat, member of the ATA-Houston Executive board and a supporter of the students’ trip to the NASA Space Center, visited the Darüşşafaka students who spent an unforgettable day with the NASA visit and boosted their morals before the tournament, in the hotel they were staying at.

Midyat did not leave the students alone in the competition area either. She got together with the students in the pit stop and was informed about the studies of the Darüşşafaka Robotics Club.

We would like to thank ATAA and ATA-Houston who supported Darüşşafaka students in their NASA trip, ATA-Houston  Executive Board Member Jenny Midyat who organized the trip and Nihat Ovutmen, Darüşşafaka 1978 graduate, who guided the students during the trip.