Darüşşafaka Students were in Stanford

Darüşşafaka High School Robotics Team “Sultans of Türkiye”, participated in the robotics competition organized by FIRST Foundation in San Francisco, USA on 16-19th of March, 2017. With the remaining time they had from the competition, the students of the Robotics Club had the opportunity to visit Stanford University located at the heart of Silicon Valley. 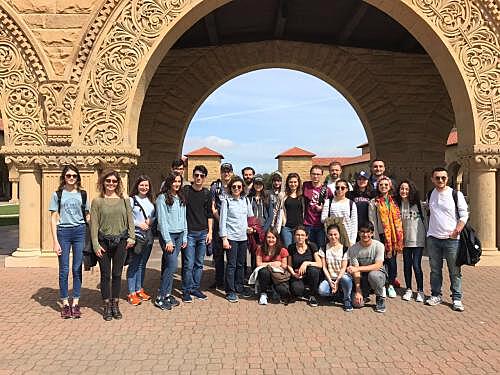 In the trip that was organized by Asena Gencel, a graduate of both Darüşşafaka and Stanford University, the students had the opportunity to visit many deparments of the University.

The students who started their trip at the Cantor Arts Center, had the ability to see many important modern and classical art pieces including French sculptor Rodin. 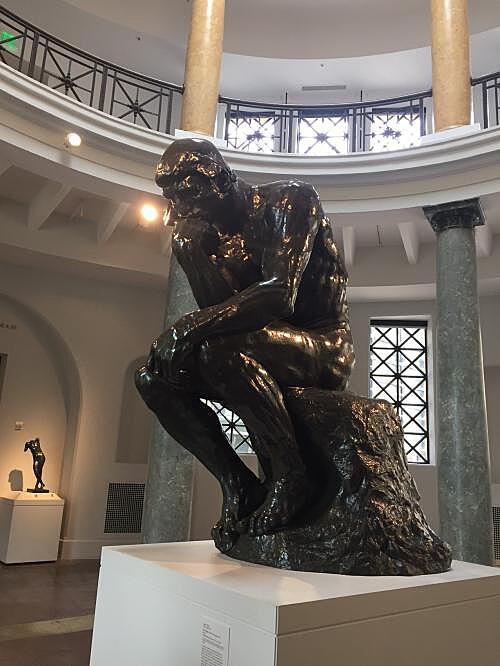 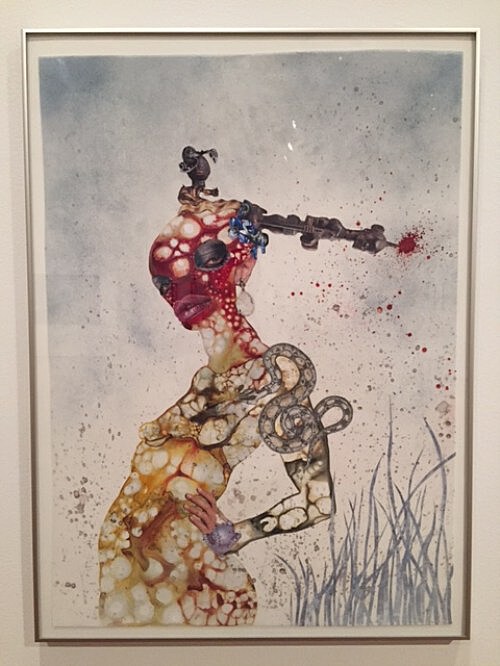 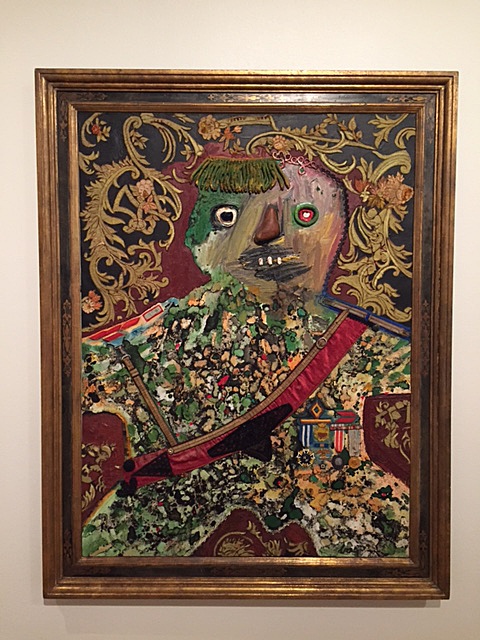 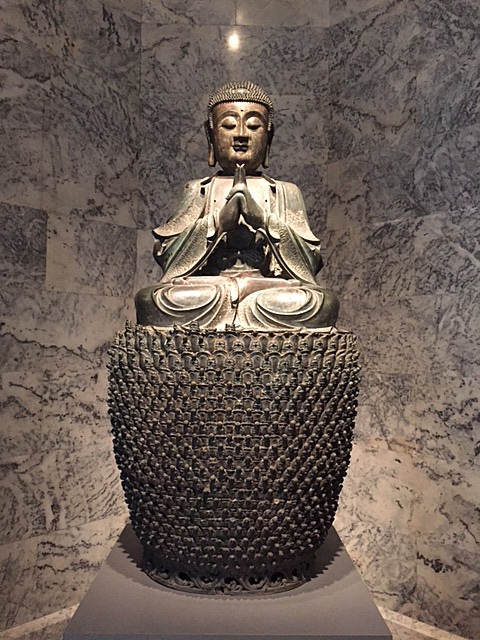 The second stop of the trip that was led by Asena Gencel was the computer science department. Students learned about the studies that are held in the department. 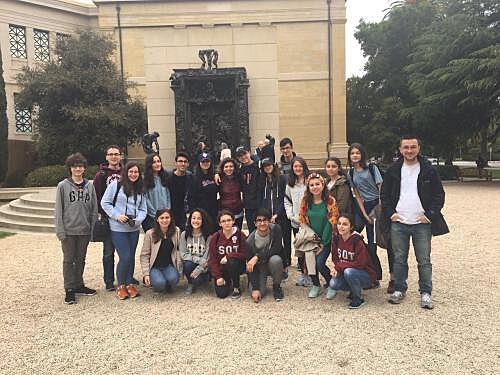 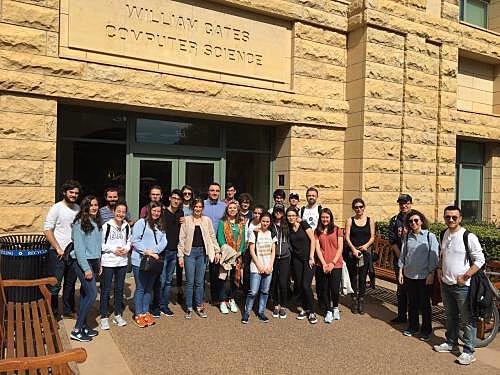 In the final part of the trip, students visited the Stanford Robotics department. Students got a detailed explanation of the robotics studies that are held in the department and also had a chance to try the robot simulation programs. 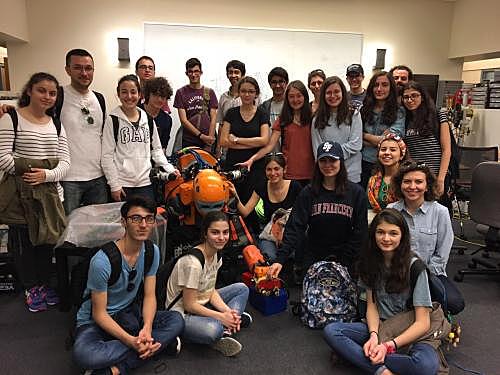 We would like to thank Asena Gencel who organized this trip to Stanford University and guided the students and the teachers during time there.