The 6th Model United Nations Conference organized by Darüşşafaka Schools MUN Club was held on October 11-14, 2018 at Darüşşafaka Maslak Campus. 210 students from 12 different schools around Turkey participated in the conference. 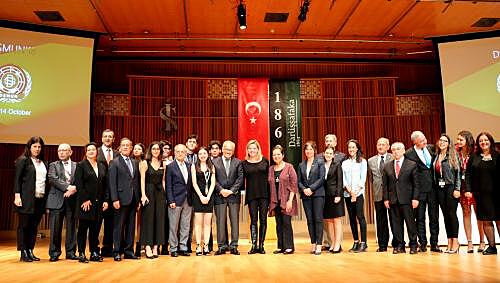 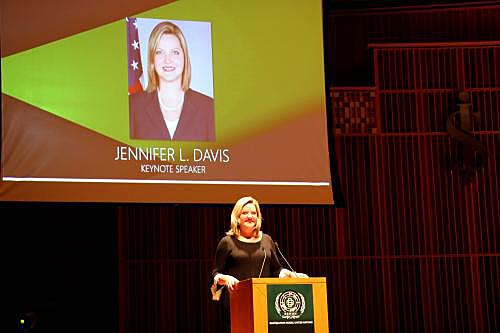 Students in the “United Nations International Security and Disarmament Committee" focused on international security and the negative atmosphere created by the prolification of weapons of mass destruction. This issue was taken up in the context of the official United States Procedure. 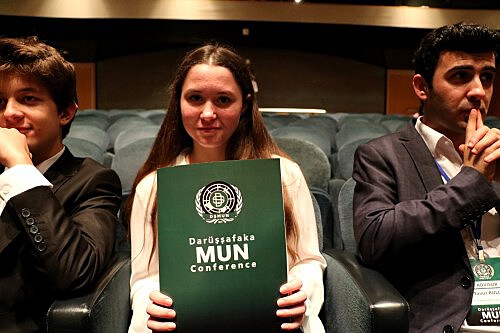 During the three-day intense debates in United Nations General Assembly, six draft resolutions were created in each committee. On the last day of the Conference, the UNGA deliberated for four hours on one resolution from each of the committees, which were then voted on by 150 delegates. One of the resolutions passed with the support of the majority in the General Assembly. 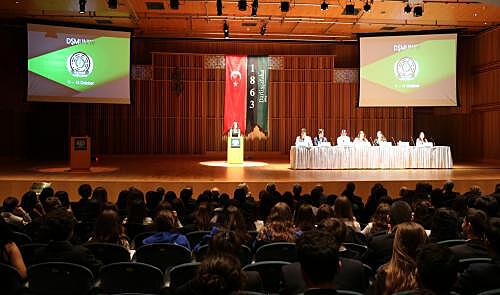 With regard to the special committees, the “United Nations International Security and Disarmament Committee" mostly discussed the mines that were done in World War II and adopted the following resolutions: 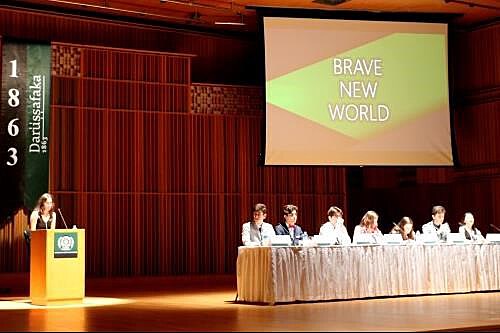 Student delegates participated in the “United Nations Political Committee", discussed, debated and tried to find common solutions to problems of terrorism. The most discussed topics in the political committee was related to “The issue of Gaza Strip” and the suggested solutions focused on: 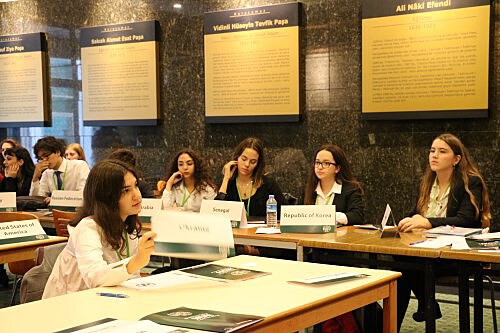 What is Model United Nations (MUN)?

MUN is a simulation where high school and university students assume the roles of United Nations representatives, governments and civil society organizations and discuss the current issues.

In MUN participants use academic knowledge and language skills. It also provides intercultural interaction and fosters the sharing of ideas. It enables students to represent different views isolating themselves from individual thoughts and so improves their perspective of the world. 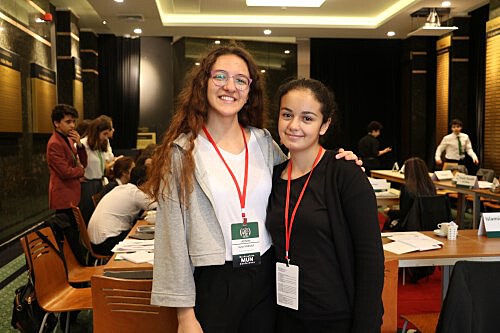 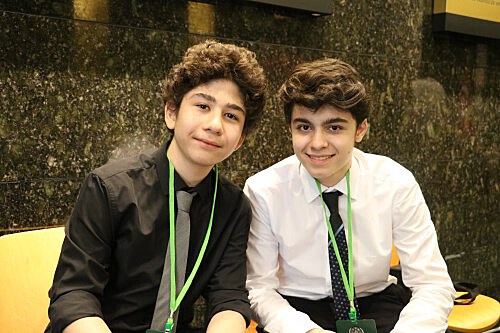