Organized in the memory of writer Sait Faik Abasıyanık, Sait Faik Story Award is one of the most prestigious literature awards given each year to a story-writer. Initiated by his mother in 1955, the Award is being organized by Darüşşafaka Society since 1964. The Award, given in cooperation with Yapı Kredi Bank from 2003 to 2011, started to be given in cooperation with Isbank as of 2012.

Sait Faik had met Darüşşafaka upon the invitation of Fazıl Hüsnü Dağlarca, who had been the guest of the first literary matinee held in Darüşşafaka, and invited him for the second one. Having been convinced, that Darüşşafaka provides various facilities to orphaned children, he had told his mother the very same day, that he would like to donate all his assets to Darüşşafaka. 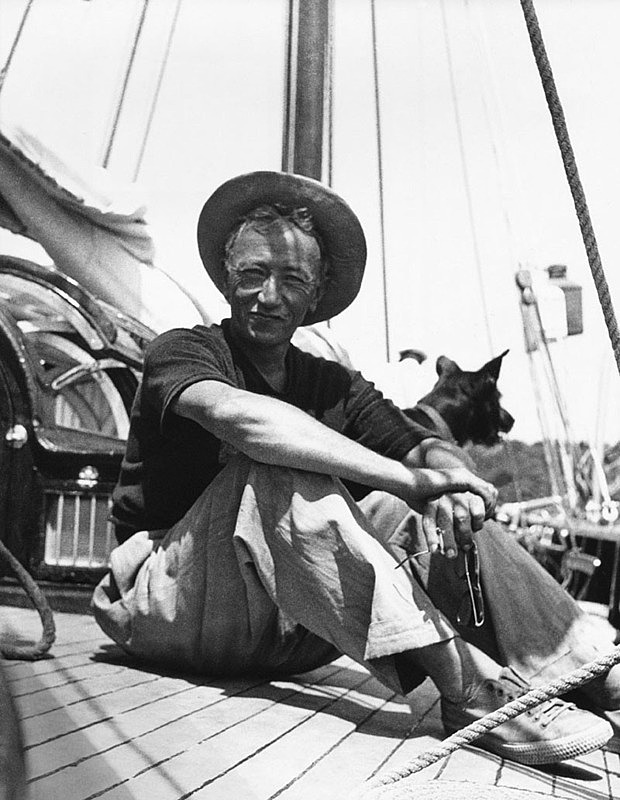 Following Sait Faik’s death, his mother, in her testament prepared on 8 November 1954, left most of his assets, along with the copyright of his works to Darüşşafaka Society. She had also specified her wish in the testament, to organize “Sait Faik and Makbule Abasıyanık Story Award” to be given by a jury composed of masters of literature, to the writer of the best story each year.

1955 was the first year the Award was given, and the monetary reward of it had been provided by Varlık Yayınları until 1960. Upon the death of Makbule Abasıyanık in 1964, Darüşşafaka Society undertook the organization of the Award in the later years.